We’re 1500€ away from completing our goal

We’re 1500€ away from completing our goal 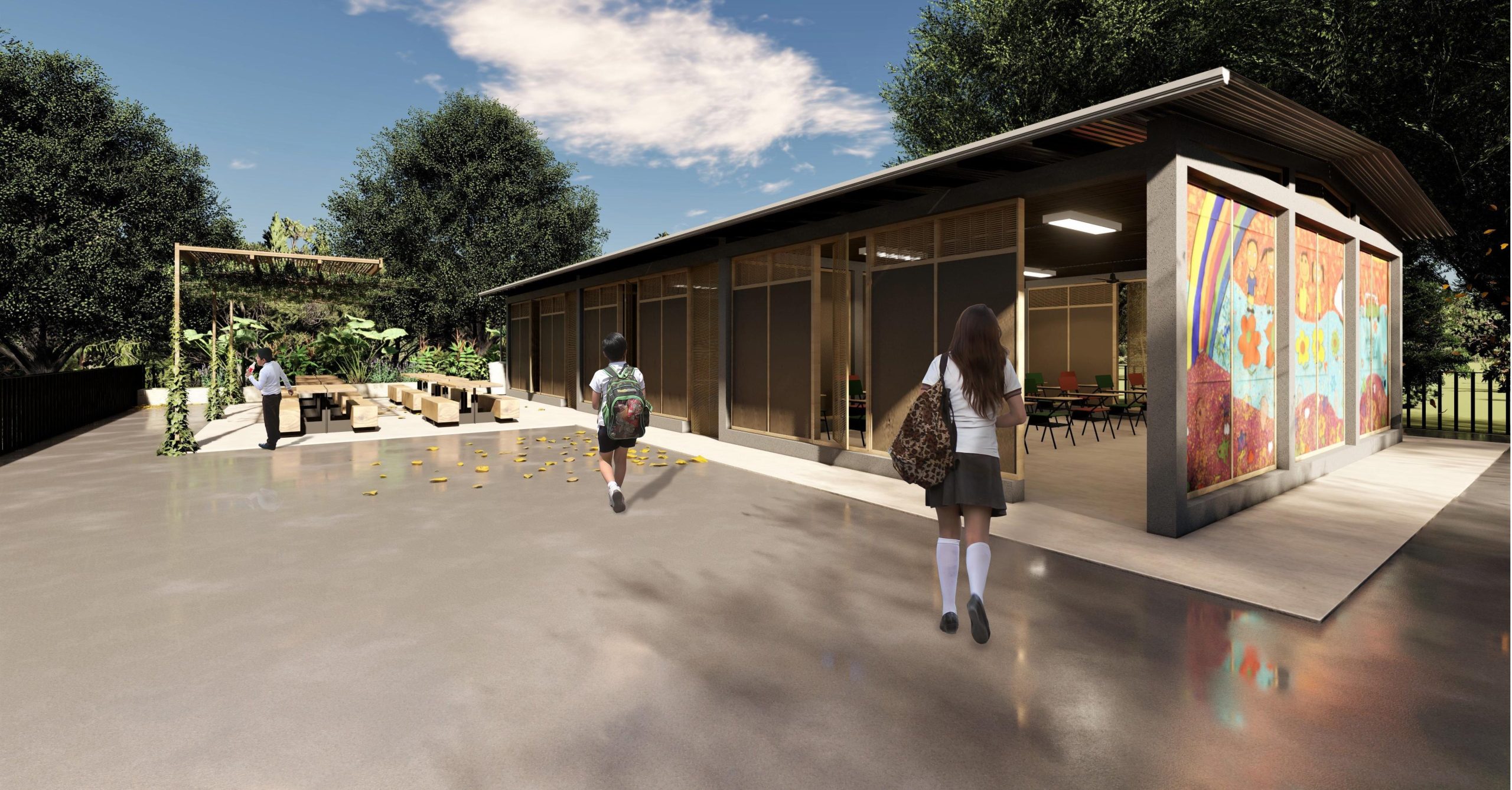 If you know us already or saw us through our socials, you may be familiar with the Phoenix project, that aims to reconstruct some classrooms in Chiapas, Mexico. Being halfway to reaching our goal, we wanted to tell you about it from here.

Guadalupe Victoria Elementary School, located in the Vicente Guerrero neighbourhood, in Villacorzo Chiapas, was hit hard by an earthquake on September 7, 2017.

The walls suffered severe structural failures, which forced the complete eviction of the building. With the help of parents and teachers, small temporary classrooms were built for the continuity of classes.

The association Un Hogar para Chiapas together with Arquitectura Técnica Sin Fronteras and the Toledo Foundation collaborated to create a restoration proposal: Fenix Project. It is based on the use of materials obtained in the area and construction techniques of low environmental impact, which will transform the space into a safe, practical place where dreams can continue to be built.

The project is planned for a total of 838 m² and operates mainly in 3 affected classrooms (51 m² each). For this, foundations and flooring of the previous construction are used. Over that, an elongated rectangular area is implanted – designed for the best climate use. Structurally, it will be made up of concrete pillars and filled with bay “bahareque” panels.

Environmentally, a first criterion will be to reduce the amount of cement that is already common on construction sites, but which contributes to air pollution. As for the bahareque panels, which would replace the brick walls, they consist of a structural system of walls built with a skeleton of wood and guadua (bamboo). Construction with this technique involves simple and practical construction systems, which can be easily maintained and built by beneficiaries, using local skills and helping to acquire new knowledge. Looking for heat dissipation and thermal improvement, a false reed ceiling is developed that will serve as well as acoustic separation between the classrooms.

If you are interested in this project and would like to support in making it a reality, you still have time to collaborate in the crowdfunding. We have a goal of 3,000 € (let’s go half!) that will serve for the construction of the walls of bahareque, doors, windows and electrical installation. Our optimal goal is €5,000, to cover also the costs of furniture for the 3 classrooms, including desks, blackboards, chairs, projectors, shelves and garbage containers.